HUMBLE BEGINNING... A SENSE OF VISION 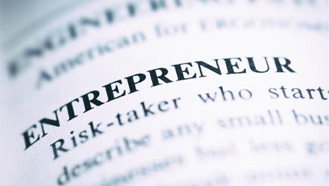 Tom Ireland always had vision. Even at the young age of 19 while working as a carpenter in New Jersey, Mr. Ireland had the ability to see what others around him could not. So, in 1957, he moved to Miami on his own to pursue more promising career opportunities.

Shortly after his arrival to South Florida, Mr. Ireland took a job with Brunswick Bowling Corporation resurfacing bowling alleys throughout Florida. Although the work was hard and the hours were long, Mr. Ireland diligently saved his money and attended night school to earn his mortgage broker’s license.

Nine months after starting work with a small mortgage company in 1960, Mr. Ireland decided to risk his entire savings to form his own company, the Mortgage Corporation of America (MCA), and he rented a small office in the Palm Springs shopping center in Hialeah. That bold move, coupled with Mr. Ireland’s drive, determination, and tenacity, was the humble genesis of the Ireland Companies.

the growth years... there’s no substitute for experience 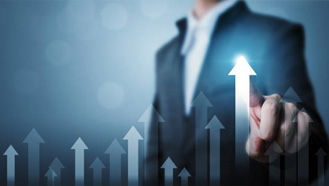 Within ten years of opening that small office in Hialeah, MCA emerged as one of the largest and most respected independent mortgage banking firms in the United States. Specializing in commercial mortgages, primarily shopping centers, MCA represented and serviced loans for some seventy major insurance companies, banks, and pension funds.

In 1975, MCA successfully sponsored and funded the creation of Hospital Mortgage Group, one of the first real estate investment trusts in the United States. Underwritten by Shearson with original capital of $28 million, this American Stock Exchange company was successfully managed and advised by Mr. Ireland through MCA for many years.

MCA later expanded its activities into the development of shopping centers, office, and industrial buildings, condominiums, apartments, and single family-homes. MCA was among the first mortgage bankers to develop projects through partnership with its real estate developer clients.

On its twentieth anniversary, Mr. Ireland sold MCA to the company’s key employees, allowing him to devote full time to the management of his growing real estate portfolio and the development of the numerous real estate projects which were already underway.

a family business... integrity defines us 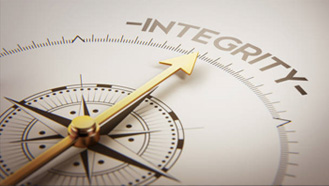 Through its evolution, the Ireland Companies has remained a family business. Mr. Ireland’s brother, R. Scott, and his sons, Tom Jr. and M. Scott, have been instrumental in the company’s success and are actively involved today in all aspects of the company’s operations and many subsidiaries.

For the Ireland Companies, family business is deeply personal. Unlike public companies that often hire executives for brief stints of employment and seem most concerned with quarterly earnings, a family business has a much more patient approach. With a history of success rooted in the steadfast principles of commitment, hard work, loyalty, professional expertise, and stability, the Ireland Companies fervently believes that its personal integrity is a prerequisite in creating long-term financial value for the company and its financial investment and development partners.

With 120 prime real estate projects exceeding six million square feet at a cost of $3 billion already completed in the past 60 years, the Ireland Companies is poised to use its Vision, Experience, and Integrity to further fuel its spectacular growth over the next generation.